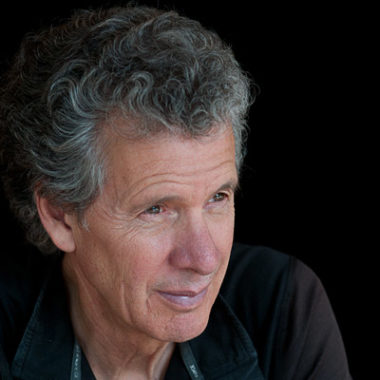 Phil has done several TedTalks about a documentary (Crazywize) he has been working on for over four years.

He has been exploring indigenous cultures to learn what they might tell us.

This one (15 minutes) discusses serious mental illness over the decades. He shares some of the interviews they have preformed. The insights he has developed. Some observations about people and their needs.

He examines America’s serious mental health crisis. He gives us both the historical context and the difficulty medial science has had making definitive proofs.

What can we learn about from Phil in creating Hope Family Village? What critical observation does he offer that cuts to the core of society’s investment in, or lack thereof, in care?

Could it be community? Hope Family Village.